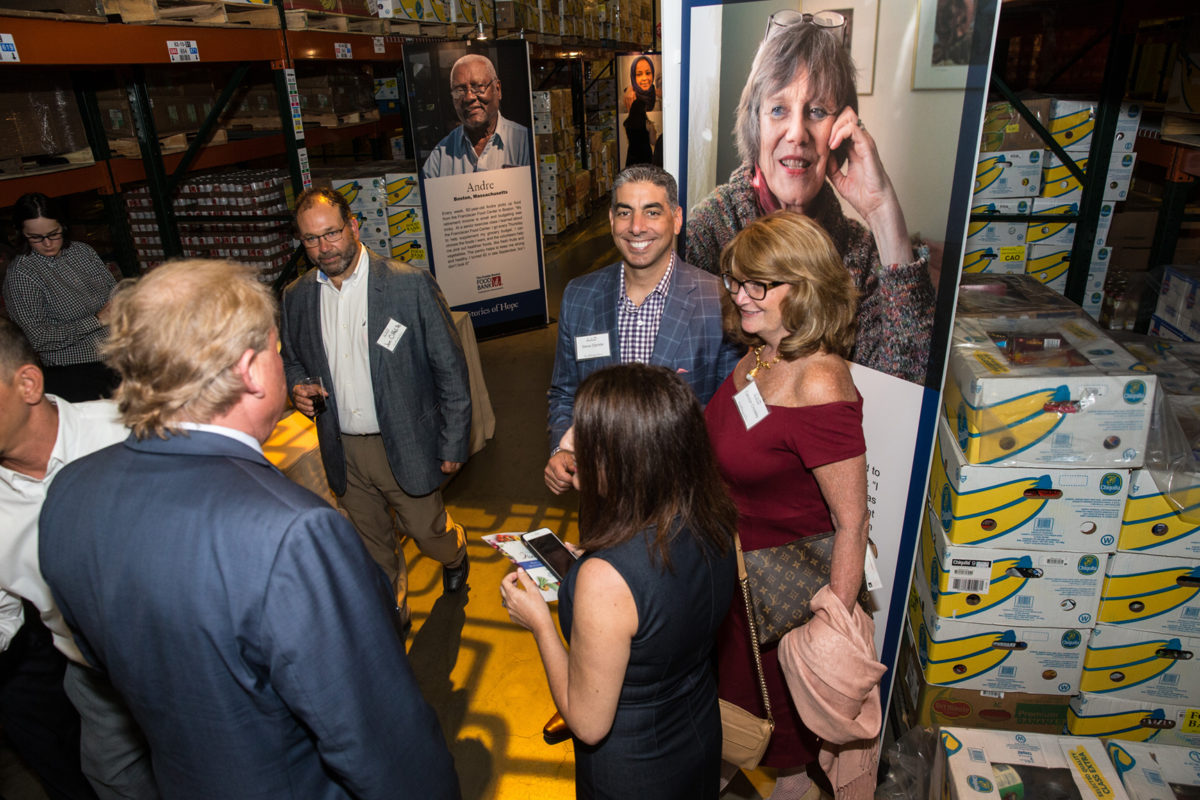 The Greater Boston Food Bank Festival used to be a traditional sit-down gala, but this year, together with VDA, the idea was reworked into a street festival theme which would be open to the public. This year’s event exceeded its goal, drawing more than 400 guests and set a record for fundraising more than $1.15 million. This is enough money to provide 3.4 million meals to people struggling with hunger in Eastern Massachusetts. By creating such an impactful and memorable experience, the festival received its well-deserved media attention by local Newspapers such as the Boston Business Journal. 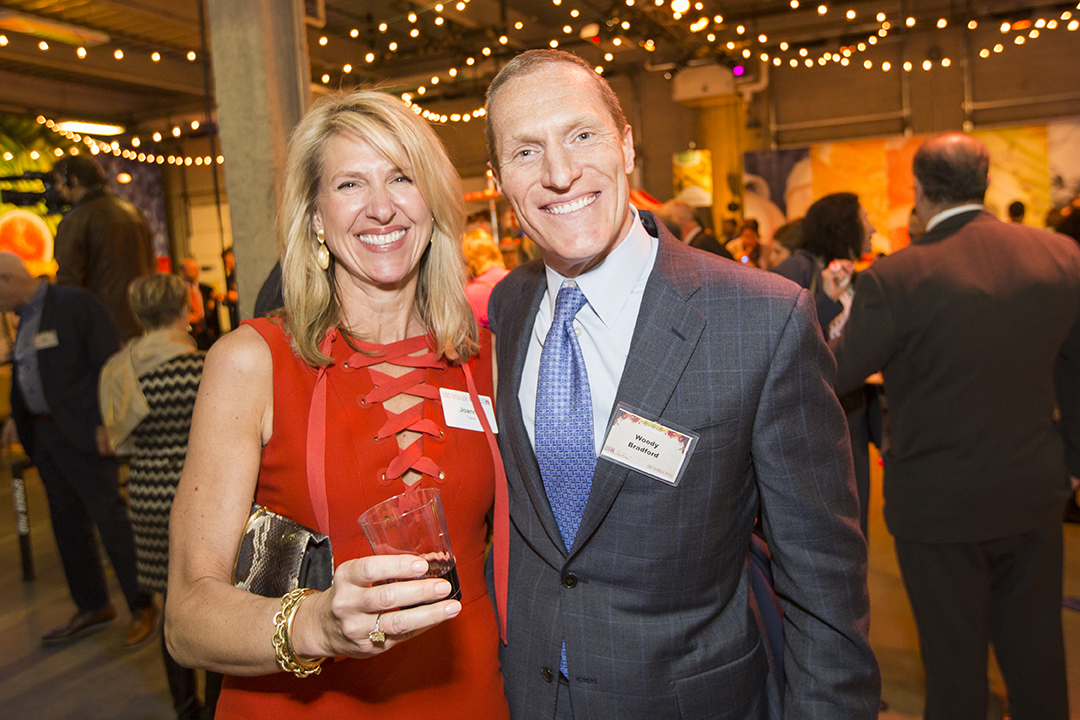 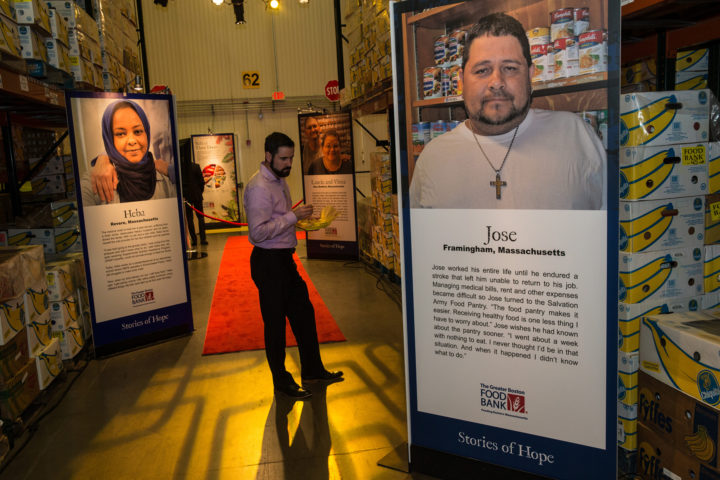 Educational signage helped to highlight the ways in which The GBFB attained their goal of feeding hungry people.

By hosting the Festival in the warehouse, attendees were able to learn about the organization’s mission and operations in its natural habitat. Décor was created with food pallets and fresh produce, underscoring the core message.  Educational signage helped to highlight the ways in which The Greater Boston Food Bank attained their goal of feeding hungry people.  Attendees learned important facts about the amount of turnover in the warehouse, to the challenges of sorting donations, and how these obstacles can create a deceptive success that needs to be constantly addressed.  Transforming a traditional dinner gala into an educational festival connected GBFB with the attendees on a deeper and more meaningful level. 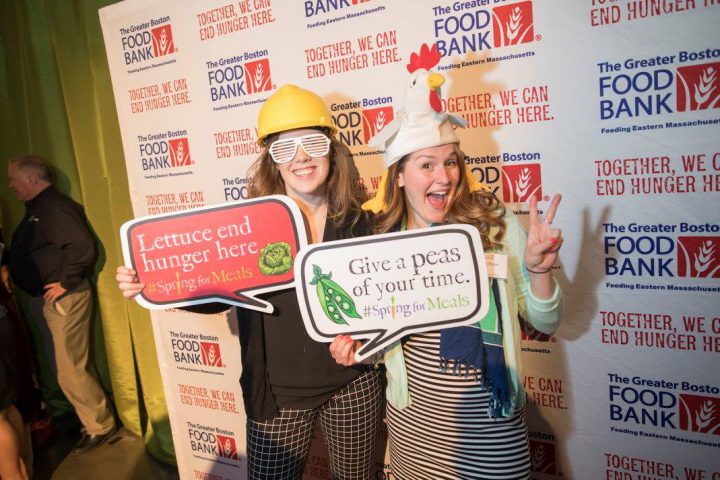 By transforming a traditional fundraising gala into an educational public festival, GBFB created a big buzz across all social media platforms. 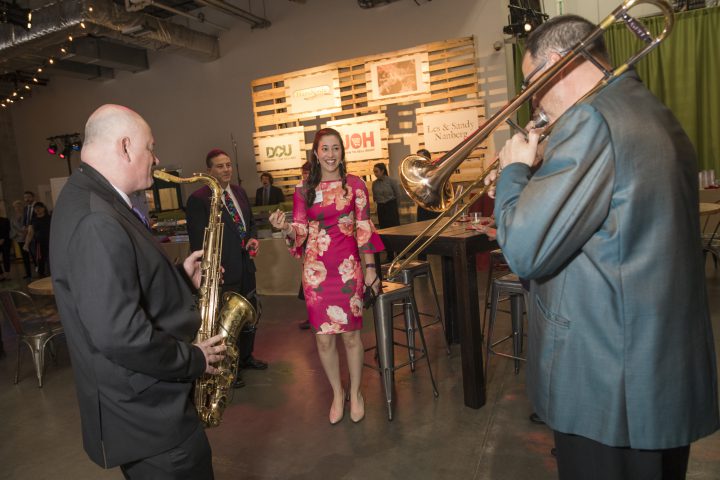 The festival had elements of a networking event and live entertainment featuring local artists. 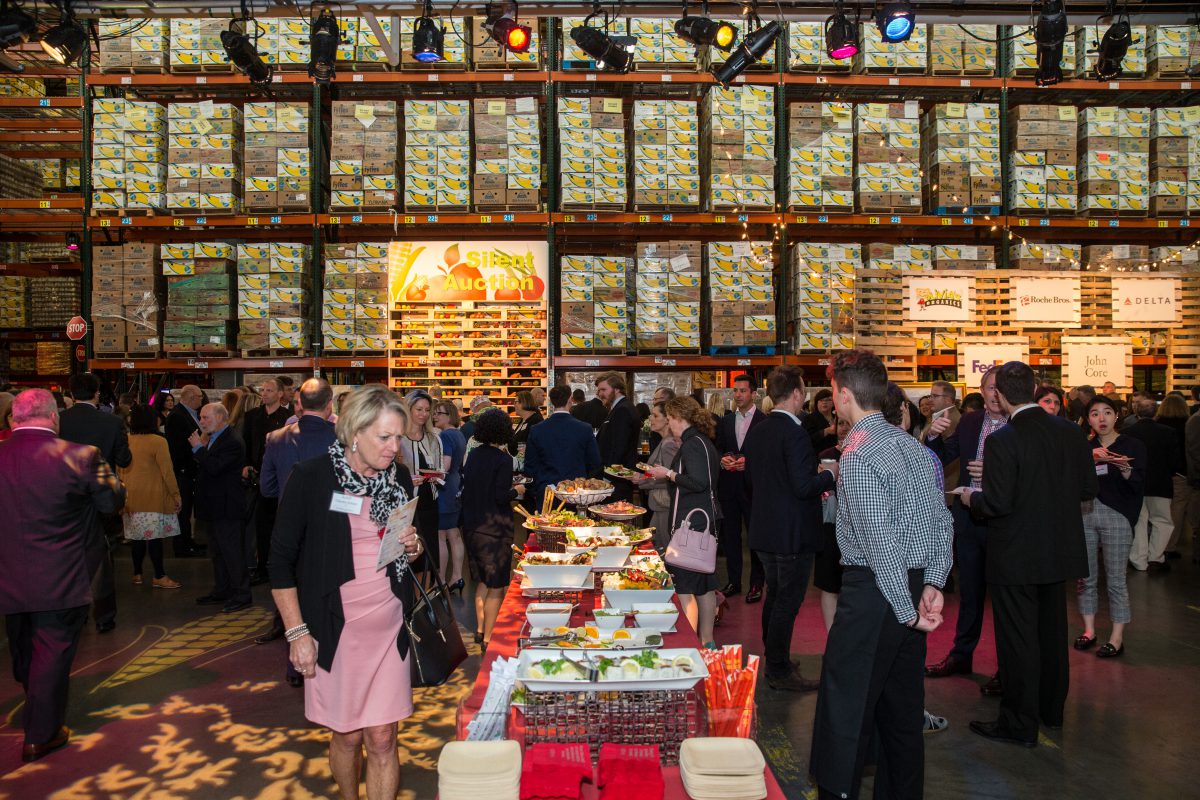 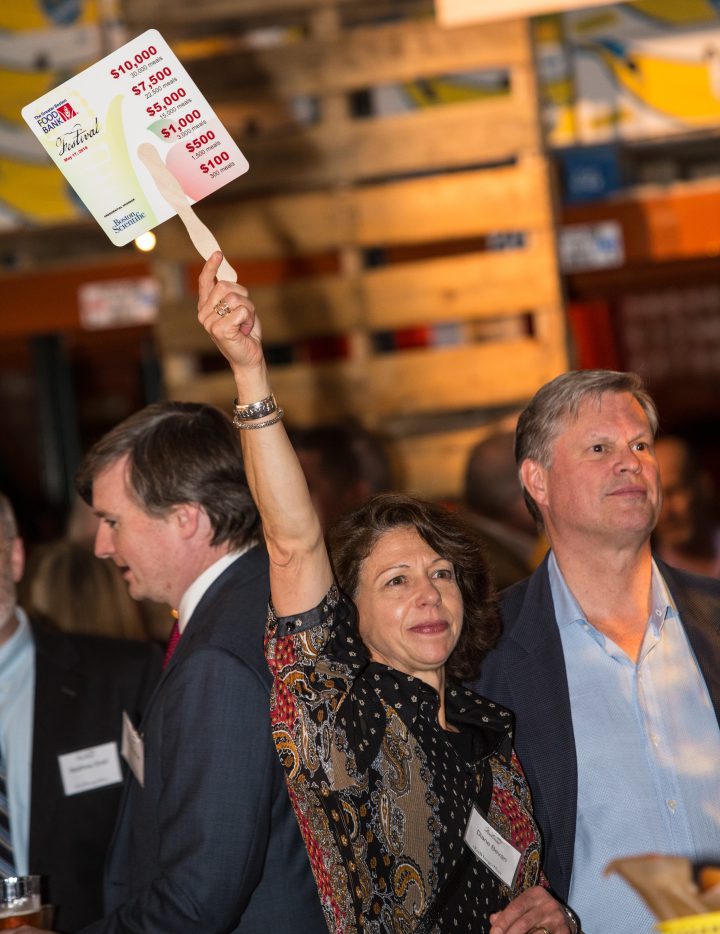 The festival raised a record number of $1.15 million through raffles, a silent auction and other interactive fundraising activities. 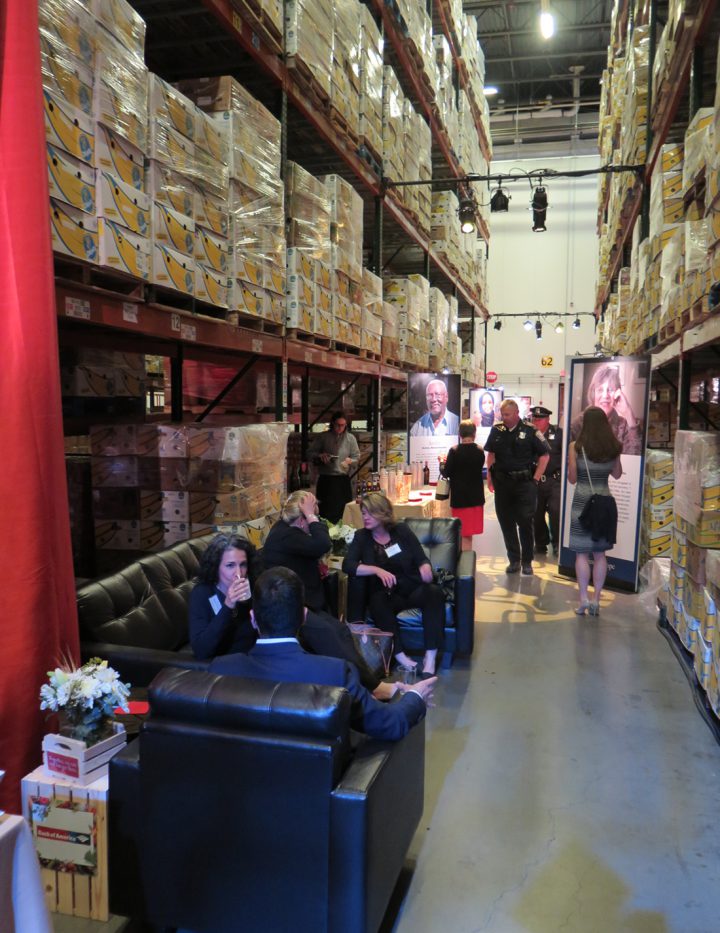 All guests were encouraged to take a tour to see the warehouse racks, the facility’s coolers and even the rooftop solar panels.